We showcase the most complete selection of jewellery products in our region, from our well priced Canadian diamonds to our fun and fashionable sterling silver. From the discriminating high-end luxury buyer to the casual jewellery purchaser looking to accent their own look, Richardson’s has you covered.

As a family business, owned and operated by Robin and Annemarie, Richardson’s Jewellery is a noted leader in the Alberta and Saskatchewan jewellery market.

Richardson’s Jewellery was established in 1967 by Carlyle and Mary Richardson in Regina, Saskatchewan. In 1973 their son James, having inherited the same passion for jewellery, moved to Alberta to open a second store at Southview Centre in Medicine Hat. He, along with his wife Denise, moved the business to Medicine Hat Mall when it expanded in 1994 and the store remains in that location today.

In 2002, when James and Denise were considering retirement, James was introduced to current owner Robin, a respected 25 year member of the industry. That meeting began a strong business relationship which not only allowed James to retire, but also enabled Robin to acquire his own business. Robin, James and Denise became partners in Richardson’s Jewellery on September 1, 2003. By October of 2005, Robin and his wife Annemarie became full owners and continue to operate Richardson’s Jewellery today with strong support from store manager Dallis. 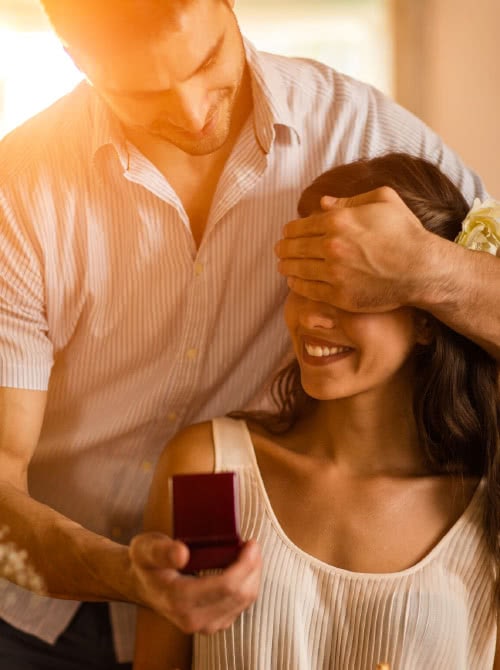 We have jewellery professionals ready to help.